This is a repost from early 2009, I’m hearing these more often lately. 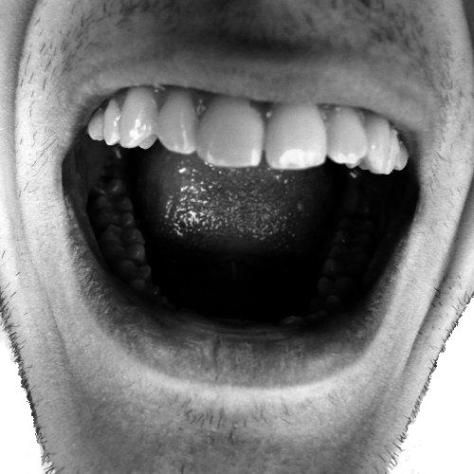 Due to the popularity of “reality television” shows like Cops, Wildest Police Videos, Stories of the Highway Patrol and the rest, many people are being exposed to the “language of the street”.

In this language there are many phrases and customs that the unitiated may have difficulty understanding. Some viewers may become confused by the actions of officers when the person they are dealing with seems to sound perfectly reasonable.

Therefore, as a public service I am providing this easy to understand guide. With it the viewer can have a better understanding of what exactly the police officer and his “customer” are saying to each other. Be reassured that in most cases each party knows exactly what the other is saying:

That’s not my purse——- I have drugs in my purse.

I don’t know his name/I know him as…——-I’m about to lie about my friends identity because he probably has a warrant.

I’m just driving around——- I just came from a drug house.

These aren’t my pants!——-That’s my dope in the pocket.

“As far as I know” (usually in response to a question about warrants, licenses, presence of illegal items)——- I don’t know if the warrant was issued yet. I can’t remember when the protective order expires.  I’m unsure if the suspension took effect yet.

I swear on my mothers grave!——-I’m about to lie.

I just got paid/ I won it at the casino/I just sold my car.——-That’s my drug sales money.

Why are you hasslin’ me?——- Why do I keep getting caught?

This is bullshit!——- I hate getting caught.

You only stopped me because I’m (insert group here)!——-Yes, I rolled through that stop sign in my tinted up hoop-de with the one headlight out, the door lock punched and a cloud of marijuana smoke emitting from the windows.

I’m just driving around——- I just came from the scene of a crime.

I was driving to the store when my old lady called and said that her friend needed to be picked up from the bar, but first I had to stop for some gas so I was going to the station over there when I saw my buddy…..——-Im a “verbal diarrhea” liar.

There are people killing each other out there and you guys are arresting me?——- I did it.

This car? This car belongs to my friends girl…I don’t know her name——- This car is a “crack rental”.

I think I’m having a heart attack! (while in a cell)——- I want to spend the night in a hospital bed instead of on a concrete slab with a roll of toilet paper for a pillow.

You didn’t read me my rights!——- I’m clueless about criminal procedure and really think that this means my arrest is invalid and you have to let me go.

8 thoughts on “what they say…what it means”